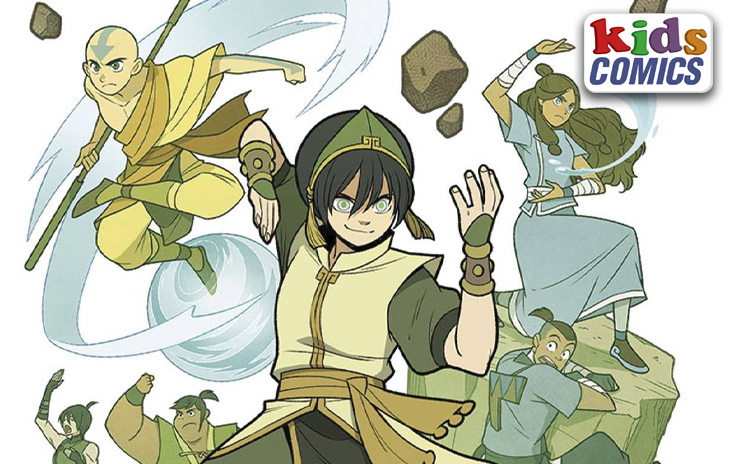 Each month, the PREVIEWS catalog is filled with kid friendly titles, perfect for kids of all ages. In the new October PREVIEWS you can look for young reader comics like Avatar: The Last Airbender, Sonic the Hedgehog, Marvel Heroes at Home, and more! To see all the kids comics and books available to pre-order now download our October Kids Comics Order Form.

Take a look at just some of the featured kids comics below and make sure to pre-order your favorites now at your local comic shop! 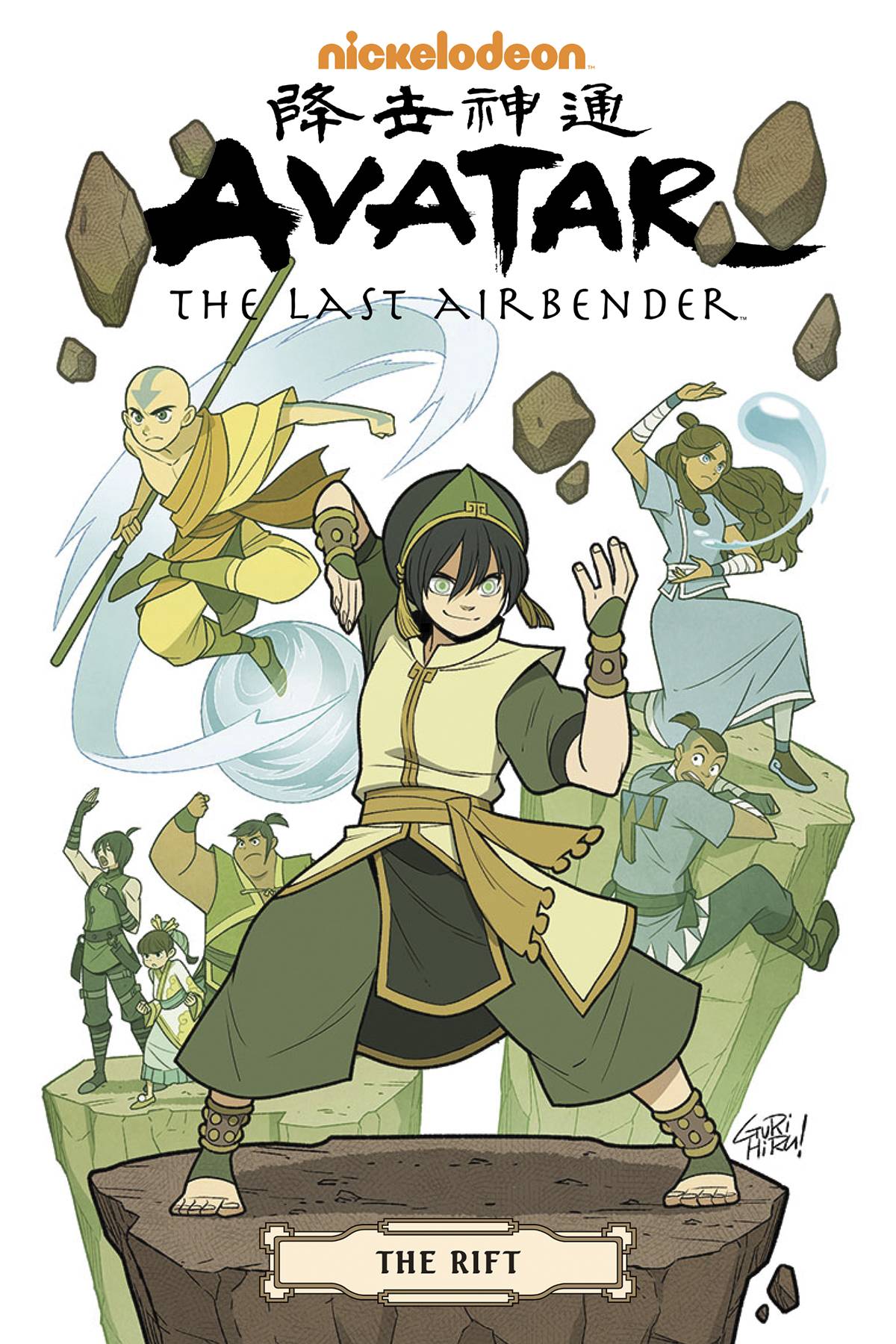 OCT200248
(W) Gene Yuen Lang, Michael Dante Dimartino, Bryan Konietzko (A/CA) Gurihiru
Avatar Aang and friends honor an Air Nomad holiday that hasn't been celebrated in over one hundred years. But when cryptic visits from the spirit of Avatar Yangchen lead Aang to a refinery operating on land sacred to the Airbenders-they soon find themselves in peril as a dangerously powerful ancient spirit awakens with vengeance and destruction on its mind!

This collection of The Rift parts 1-3 is collected in a paperback omnibus, continuing the long-running official continuation of the hit Nickelodeon animated series Avatar: The Last Airbender! OCT200434
(W) Ian Flynn (A/CA) Adam Bryce Thomas
Team Sonic defeated the Metal Virus, but things are far from back to normal. What have they lost, and which villains will seize the opportunity to strike?

First, "Untold Tales of the Metal Virus!" As Dr. Eggman's technological plague sweeps the world, some of Sonic's greatest allies and most sinister foes must face the threat alone! Witness wrenching tragedies and surprising acts of bravery in six stories from the darkest days of the virus.

Then, in the aftermath of the Metal Virus Saga, the world has changed. Heroes and villains plan for the future as reconstruction begins. But one hero remains missing, even as Dr. Eggman launches a new assault, determined to take down his enemies once and for all. Faced with new challenges and the legacy of a friend, can the Resistance prevail without the full support of their allies? Collects the Sonic The Hedgehog 2020 Annual and issues #30-32 of the ongoing comic series.
In Shops: Feb 10, 2021
SRP: $15.99
PREVIEWS Page #116
HEROES AT HOME #1
MARVEL COMICS 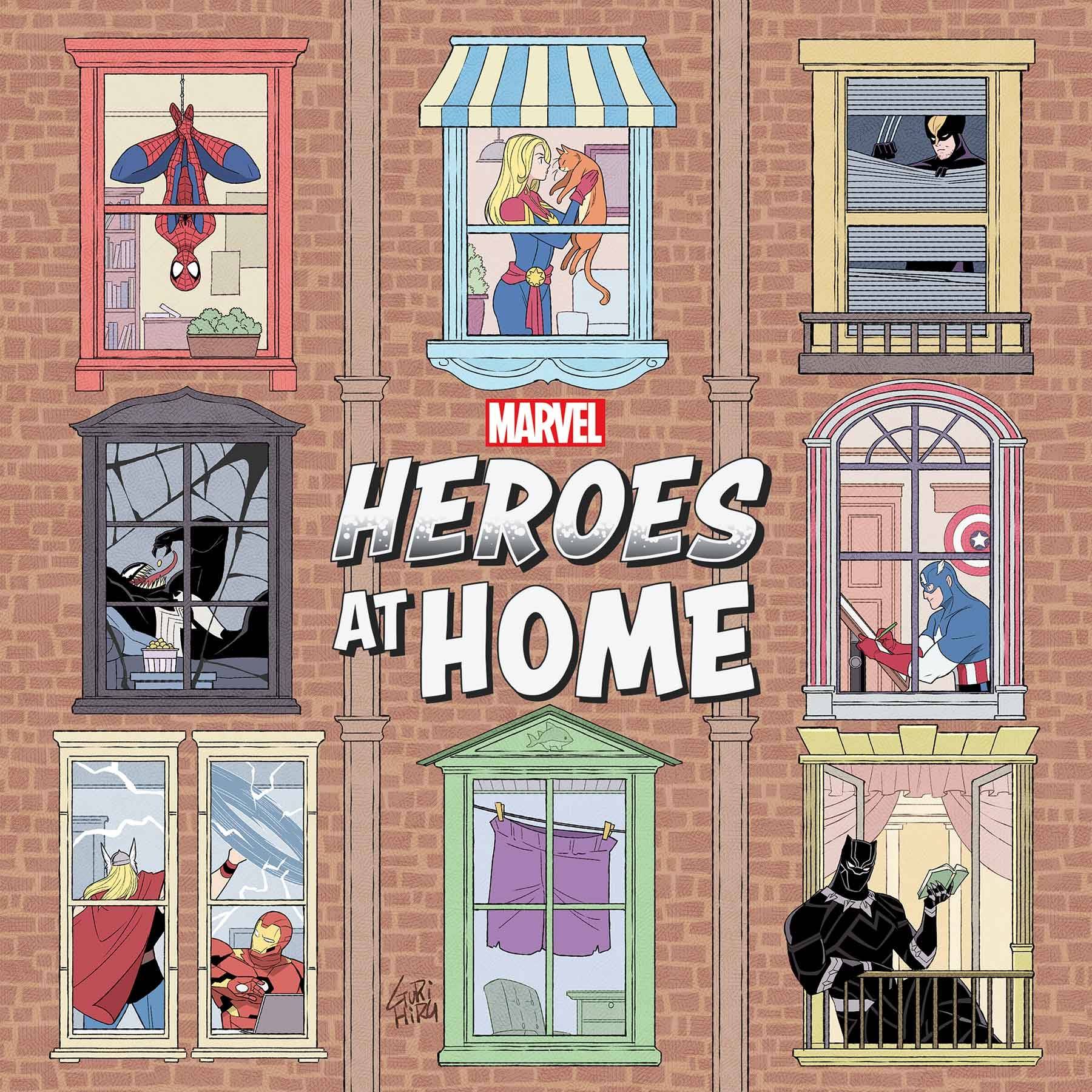 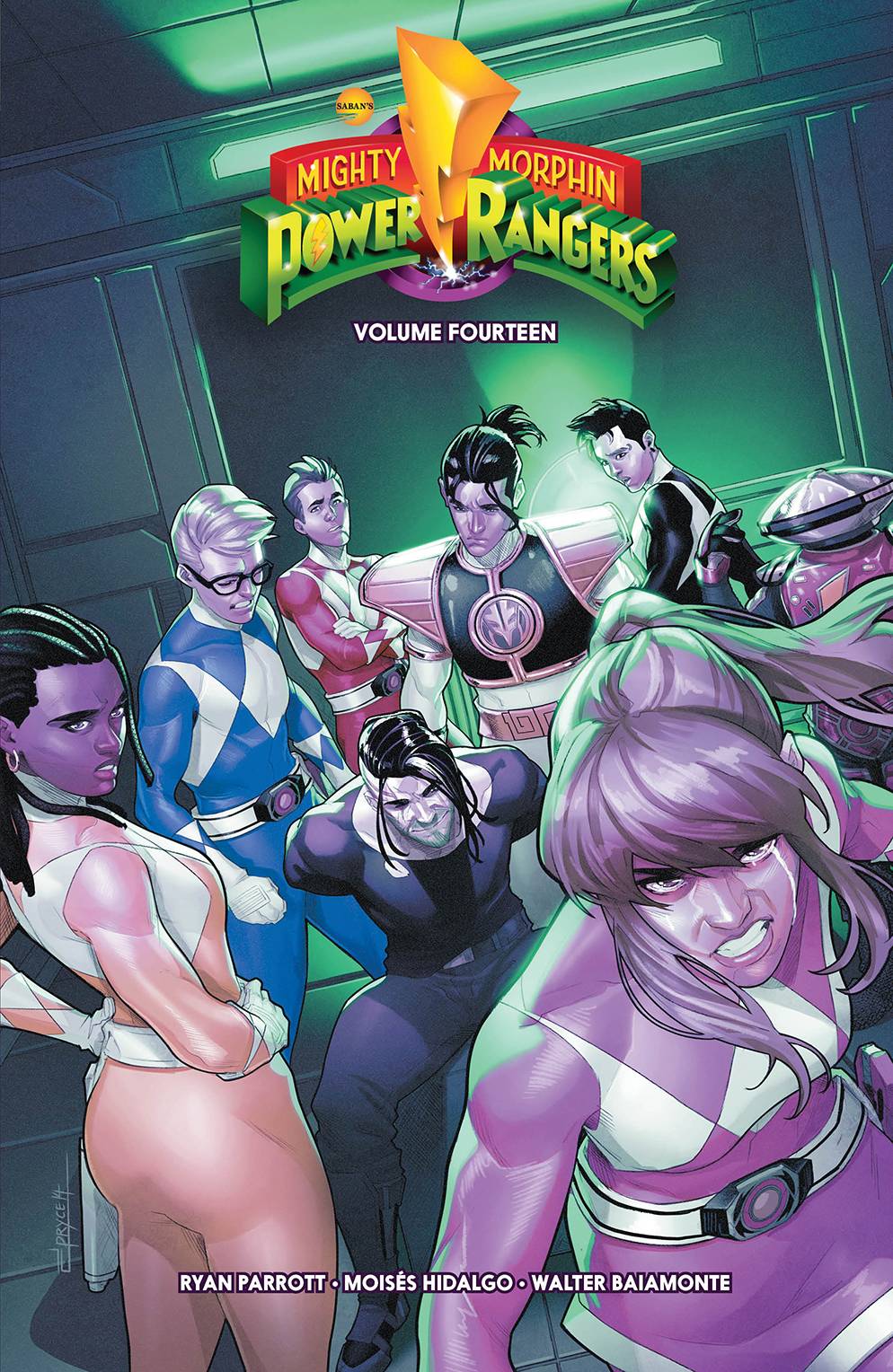 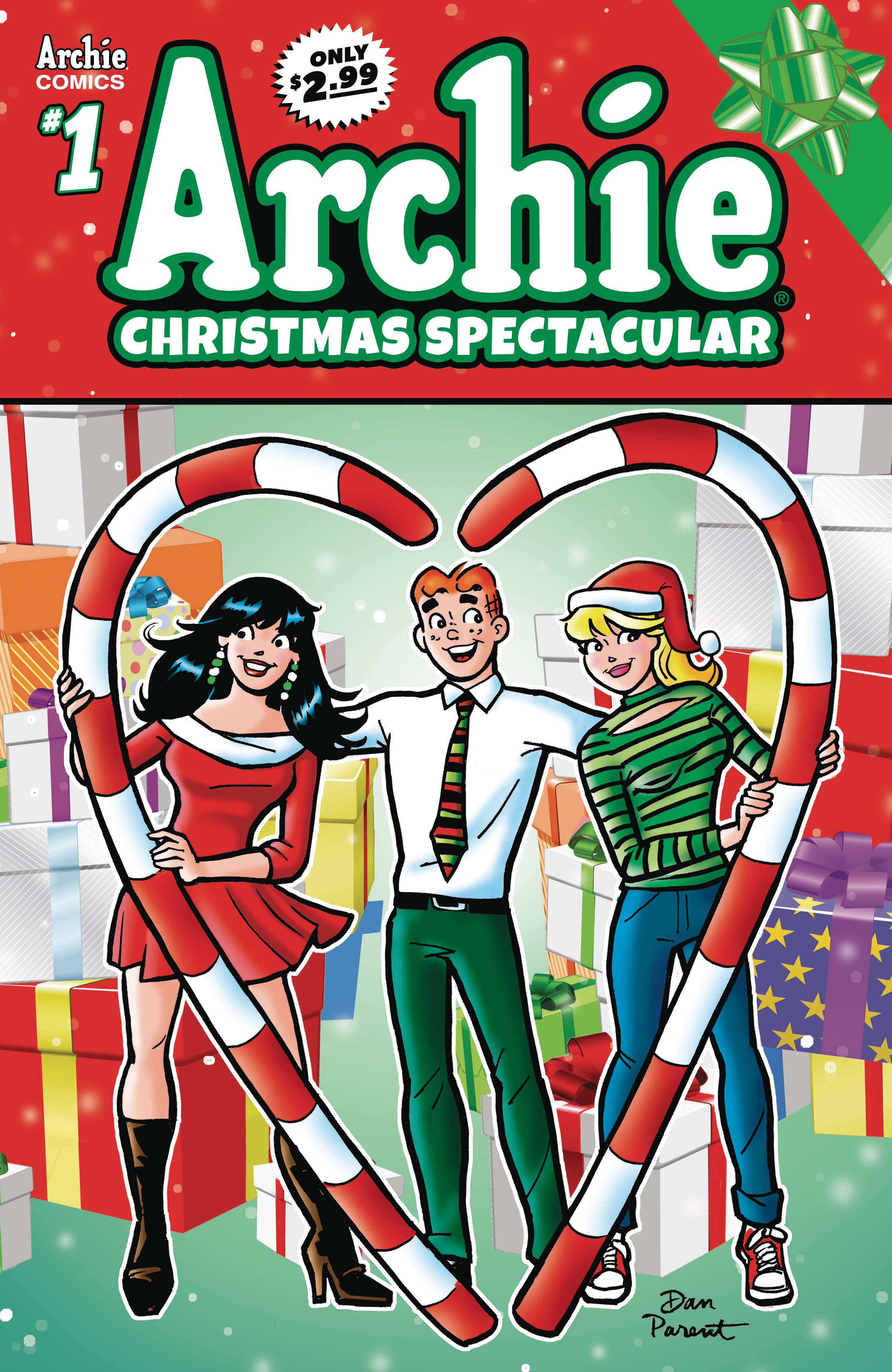 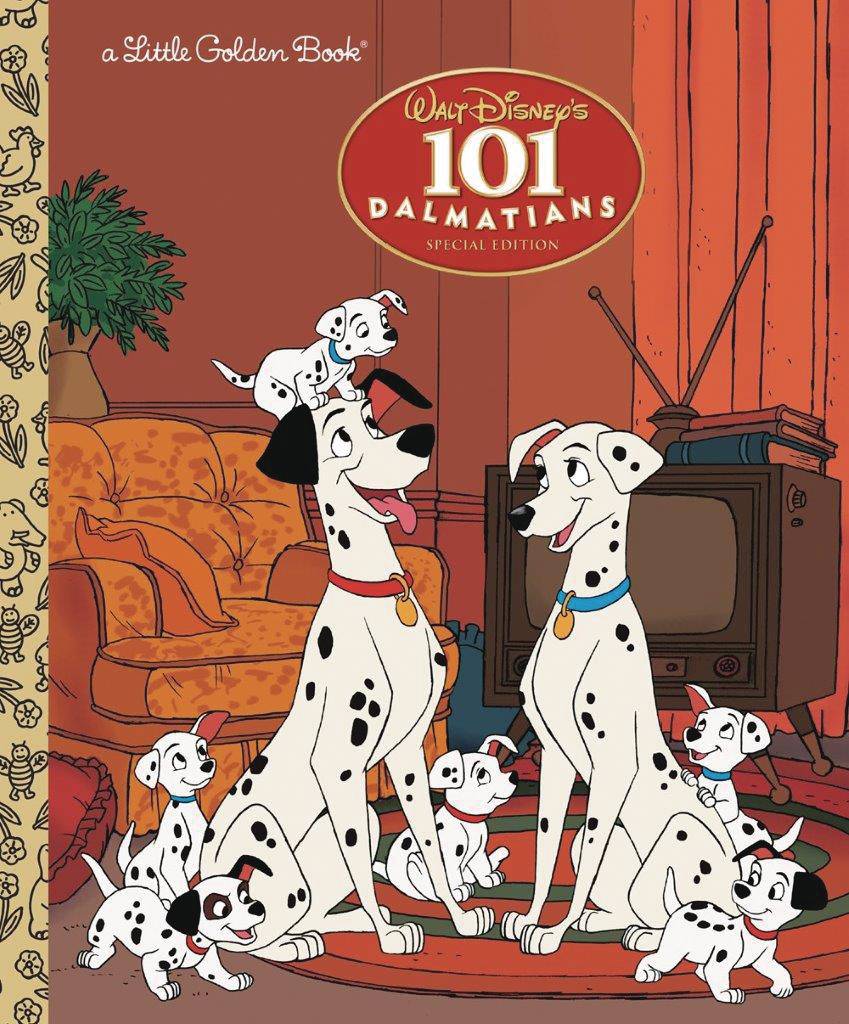 OCT201422
(W) Justine Fontes
There are more than 101 things to love about Disney's 101 Dalmatians! The animated classic from 1961 is being released in a Platinum Edition DVD, so a whole new generation of children will come to love Perdita and Pongo, Cruella DeVil, and all those adorable puppies. This Little Golden Book retells all the tail-wagging excitement of the film.
In Shops: Jan 06, 2021
SRP: $5.99
PREVIEWS Page #274
CAT KID COMIC CLUB HC GN VOL 01
GRAPHIX 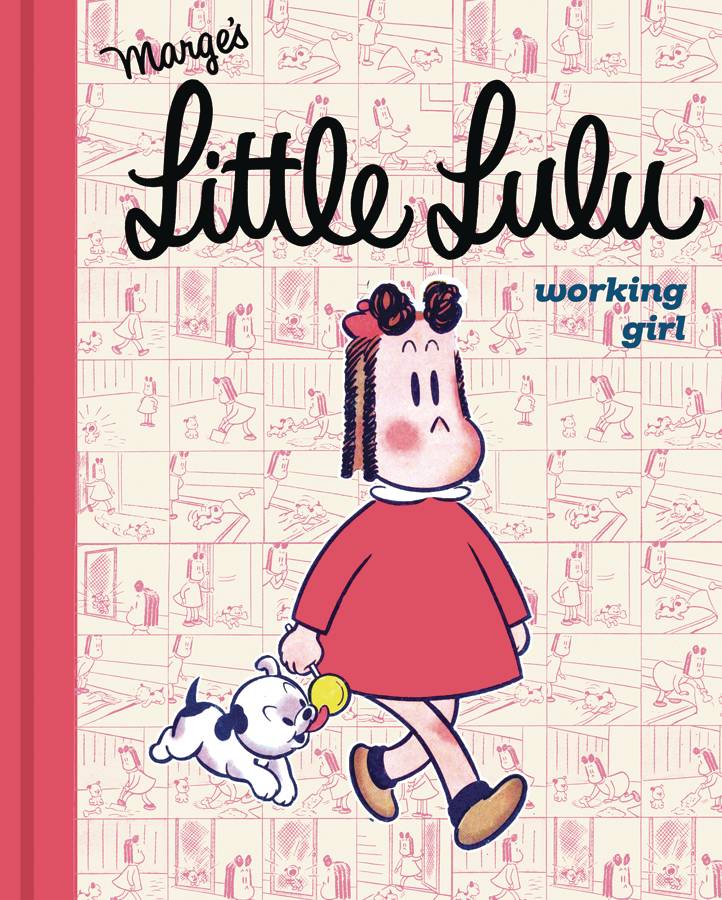 OCT201318
(W) John Stanley (A/CA) John Stanley
Lulu Moppet is an outspoken and brazen young girl who doesn't follow any rules, whether they've been set by her parents, the neighborhood boys, or society itself. 2019 Lulu engages in suburban hijinks: she goes on picnics, babysits, and attempts to break into the boys' clubhouse again and again. Cartoonist John Stanley's expert timing and constant gags made these stories unbelievably enjoyable, ensuring that Marge's Little Lulu was a defining comic of the post-war period. Lulu's assertiveness, individuality, and creativity is empowering to witness; the series is powerfully feminist despite the decades in which the stories were created.
In Shops: Nov 11, 2020
SRP: $29.95
PREVIEWS Page #261
LOLAS SUPER CLUB SC VOL 01 MY DAD IS A SUPER SECRET AGENT (C
PAPERCUTZ 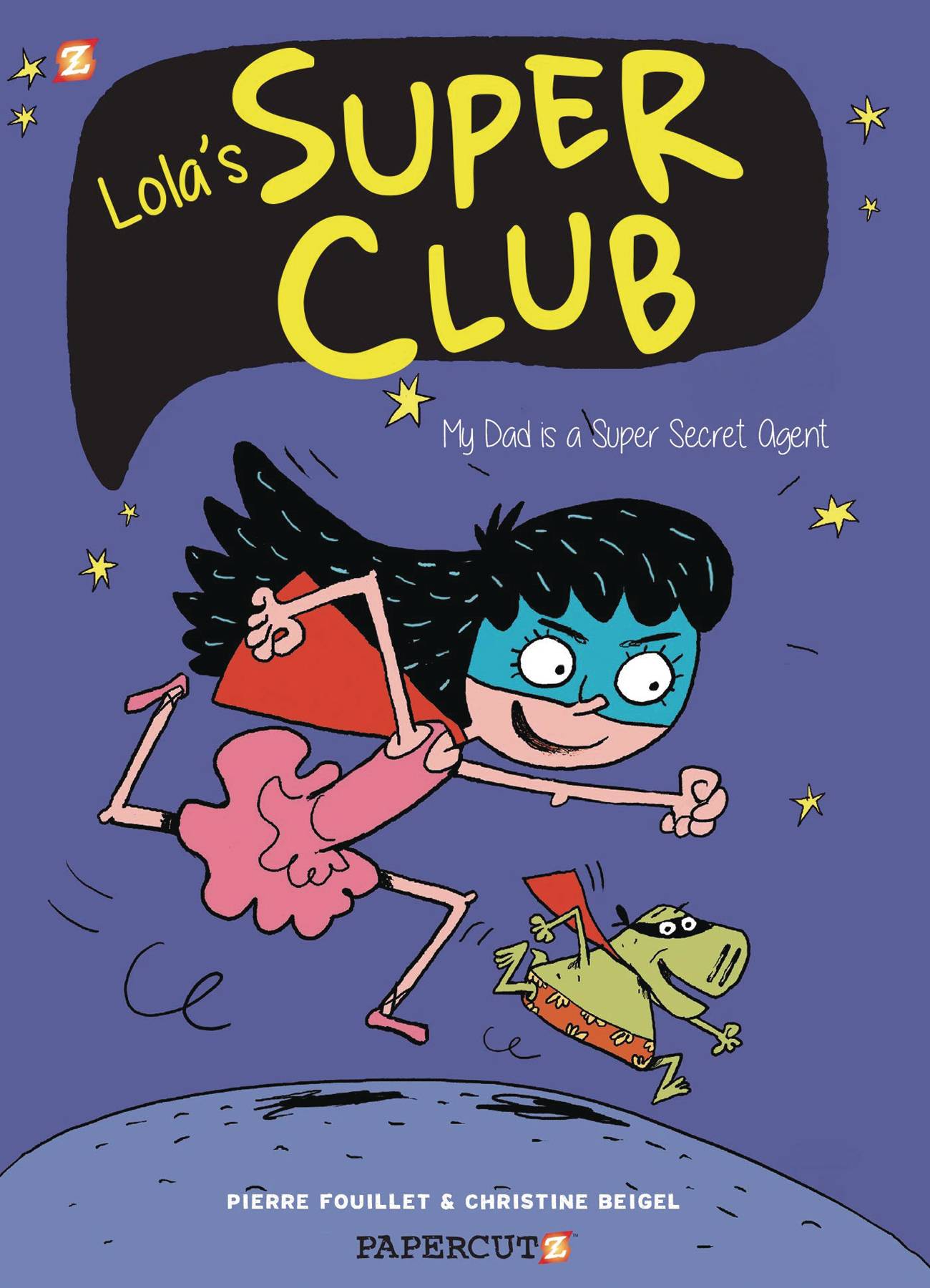 OCT201514
(W) Christine Beigel (A) Pierre Fouillet
Lola is a girl like any other, except for one tiny detail: her father, Robert Darkhair, is James Blond, a top-secret agent so secretive, that not even he knows what he does, or at least that is what Blond wants us to believe. When the villains of Friendly Falls kidnap Lola's parents, she becomes Super-Lola. Accompanied by her toy dinosaur Super-James (in undies) who can grow to the size of an actual dinosaur (thus stretching the undies), their cat Hot Dog, a pencil, an eraser, and an infallible duckie pool toy, she is off to the rescue. Ah, imagination. It is our most powerful weapon! Available in softcover and hardcover editions.
In Shops: Dec 09, 2020
SRP: $9.99
PREVIEWS Page #302
INVALID ITEM
SHOW ME HISTORY GN HARRIET TUBMAN
PORTABLE PRESS OCT201523
(W) James Buckley Jr (A) Izeek Esidene
Harriet Tubman: Fighter for Freedom! tells the inspiring story of a woman who not only escaped from slavery in 1849 but also risked her life to return to the American South in order to free others from bondage. This biography, told in graphic novel format, presents Tubman's life in detail: her childhood on a Maryland plantation, her work with the Underground Railroad to help slaves escape to freedom, and her years as a champion of women's rights. With colorful illustrations and historically accurate text, this entertaining account of Tubman's life will inspire a new generation with the true story of one of America's greatest national heroes.