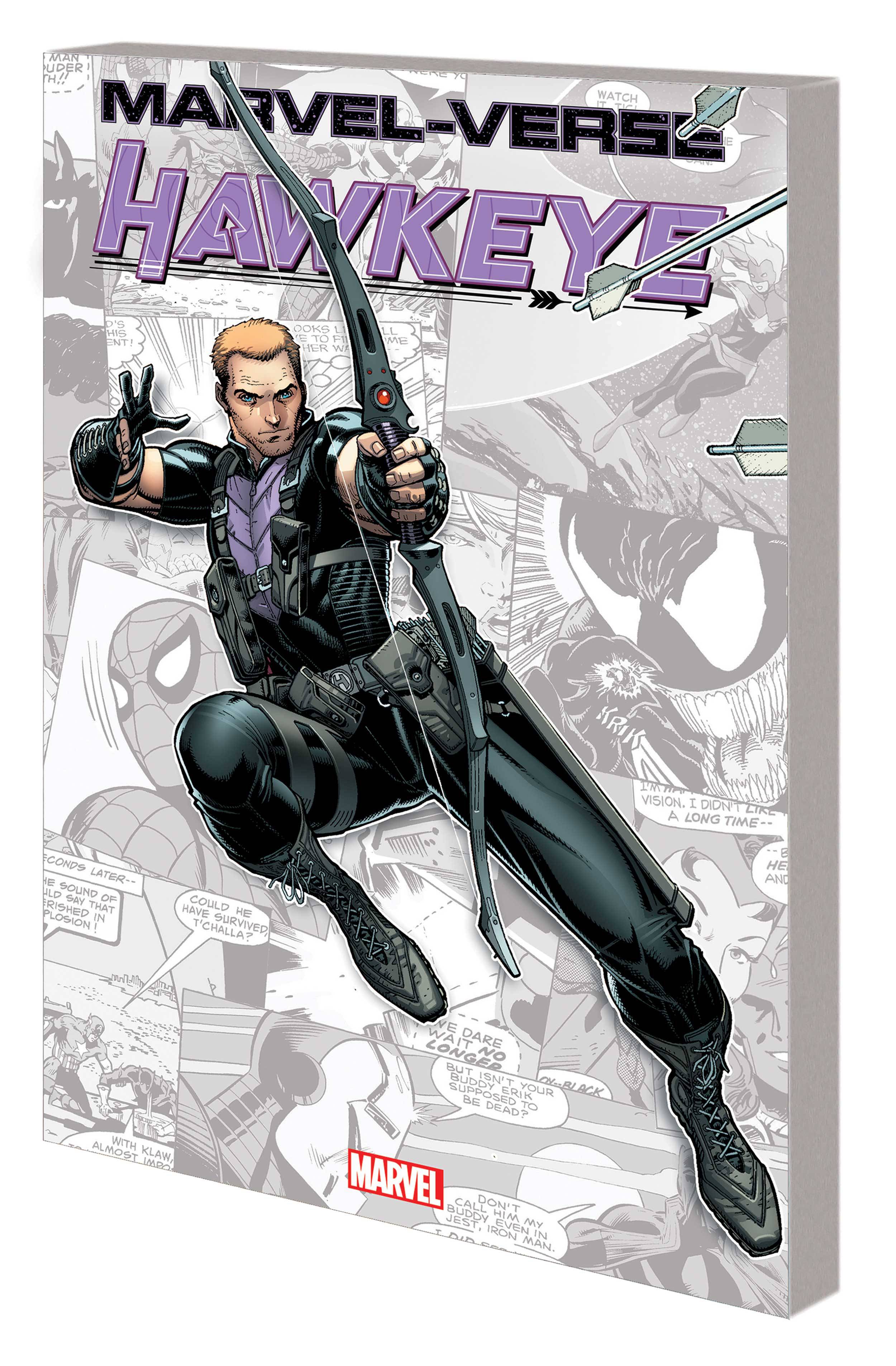 JUL210805
(W) Jeff Parker, More (A) Steve Scott, More (CA) Arthur Adams
Hawkeye is the best shot in the entire Marvel-Verse - watch him hit the bull's-eye in these action-packed adventures! Hawkeye proves his worth to the Avengers in a battle with the Masters of Evil and shares a team-up with Iron Man when the Mad Thinker wreaks havoc! Clint Barton's past collides with his future in his momentous first meeting with Mockingbird! But will the Avenging Archer and Ant-Man be enough to tackle the Taskmaster? We bet you one tiny super hero on a speeding arrow they will! And on an island of sharpshooters, Clint is joined by his fellow Hawkeye - the wonderful Kate Bishop - for an intergenerational battle for survival! Collecting MARVEL ADVENTURES THE AVENGERS #16, HAWKEYE (1983) #1, AVENGERS (1963) #223, GENERATIONS: HAWKEYE & HAWKEYE and material from MARVEL ADVENTURES SUPER HEROES (2010) #17.